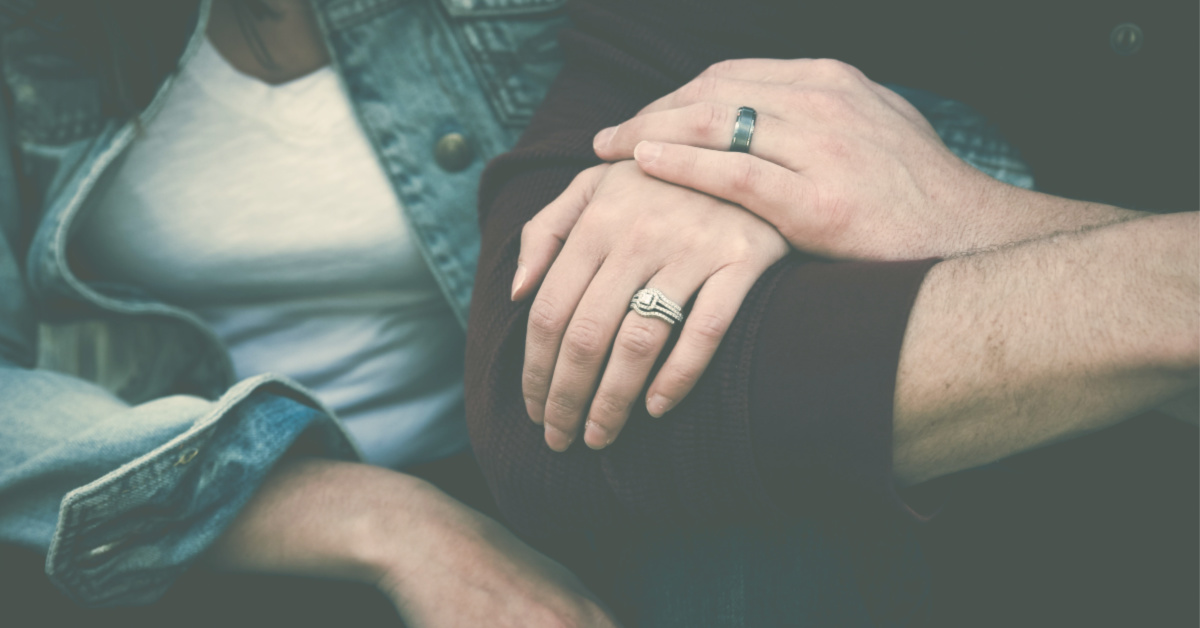 “Unity is oneness of purpose, not sameness of persons.”

Four years ago, I began a major lifestyle change in an effort to lose weight. A few months into it, I started dating my now-husband.

Somewhere along the way, I gained back the 40 pounds I worked so hard to lose. So, this year, I’ve been making valiant efforts to get back to a more healthy lifestyle. And, I’m rapidly discovering how much more difficult a feat this is with someone else living under my roof.

While lifestyle changes may be more difficult when you’re married, they aren’t impossible . . . especially if your spouse is on board!

Why is Change More Difficult in a Marriage?

Shortly after getting married, my husband and I bought our home. I thought this was going to make life easier. I mean, we were going from caring for our two separate rental houses to just one house to clean! We quickly found out, though, that both marriage and homeownership come with new sets of responsibilities.

For example, being married means always feeding two people. Before we were married, we enjoyed many meals together, but for the most part, we each took care of our own cooking. Now, we each have to make enough for the other any time we cook.

On top of that, our house and yard are both bigger. So, more time goes into home cleaning and yard maintenance. And, if something breaks we can’t just call the landlord, we actually have to fix it.

We also have this great big giant mortgage. With that comes the responsibility to spend less, meaning we go out to eat less frequently . . . and spend more time in the kitchen.

With the responsibility of cooking for each other, comes a new set of challenges. Hubs loves olives and pickles, and TONS of seasoning on everything. I, on the other hand, HATE olives and pickles and only lightly season my food. Plus, I love beets and he hates them. He tolerates eggs to a point, but really would rather avoid them, while I’ve always had a tendency to cook with them a lot since my parents give them to us from their hobby farm.

Anytime either of us wants to cook a meal, we have to think about the other person’s food preferences, and current dietary needs (like, when Hubs goes NSNG, or while I’m on my 4×4 Elimination Diet – which you can learn more about by subscribing to my newsletter).

The good news is, Hubs and I are both working toward the common goal of becoming healthier versions of ourselves. There’s also a lot of overlap between the ways we each are eating, so cooking for each other isn’t too difficult, it’s just a matter of thinking it through.

What’s worked really well for us was coming up with a system that works with our schedules. This system is constantly changing, but that’s what meal planning is for, right?

I like to plan out our meals for the week on the prior Friday. Since I work locally, I have the most time at home, so naturally the majority of the cooking and meal prep lands on my plate. However, Hubs’ current schedule has him off work on Mondays. So, I always write in a dinner that he will plan and cook on Monday night and one weekend night.

We’ve also found that calorie-counting is something that just doesn’t work in our household. When we first started dating, that was exactly how I lost 40 pounds, but meals at restaurants and that Hubs wanted to cook for me were always a painful experience. I was constantly stressed over calories, and that was really frustrating for Hubs.

When it comes down to it, the most important takeaway is to constantly support each other. When one person feels like quitting, their spouse shouldn’t just go down with them. This is the key time to remind them why they committed to this, and the positive outcomes to expect of sticking with it.

Always be there for each other, cheering each other on, and helping through  the challenges.

You Can Do This!

Just because lifestyle changes can be more difficult in a marriage, doesn’t mean it’s impossible. Work with your spouse to find a common goal and some strategies that will work for both of you. More importantly, support each other through the journey.

How do you and your spouse work together toward a healthier life?

3 Hallmarks of An Unhealthy Relationship

Why I’m Going Camping This Weekend (And You Should Too, It’s Good for Your Health!) 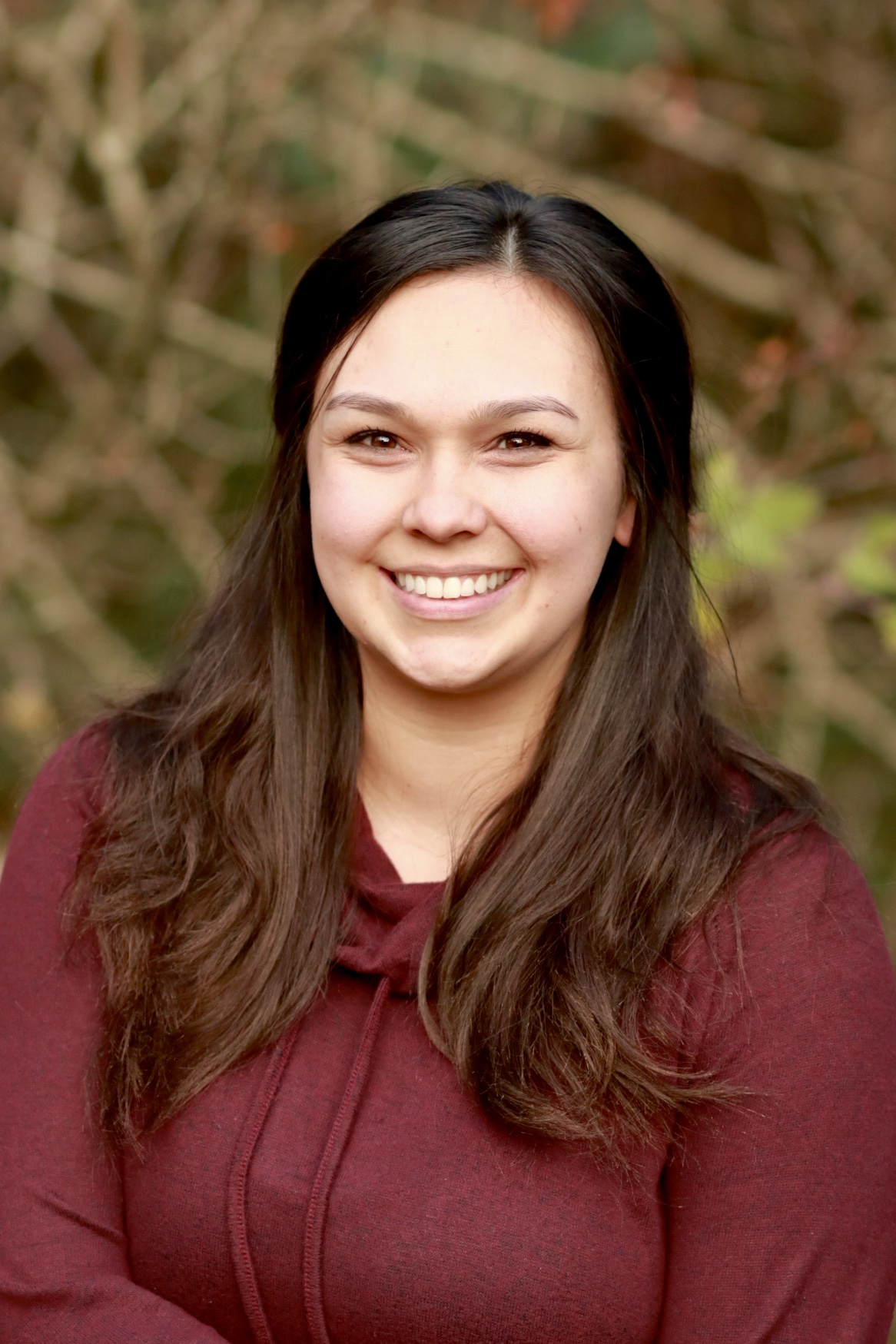 Hi, I’m Amanda . . . I’m so glad you’re here! In 2015, I reached the heaviest weight of my life. I finally decided enough was enough and began what I thought was a journey with health and fitness. It turned out, though, to be a journey of self-discovery. This is where I share my thoughts and everything I’ve learned along the way about total health . . . body, mind, and spirit.